One of Michael Morpurgo's award-winning novels is to come alive on stage in Salisbury this week.

Private Peaceful - which won the Red House Children's Book Award and the Blue Peter Book Award as well as being shortlisted for the Carnegie Award - is being performed at the Salisbury Playhouse from 25th to 30th April.

The story is one of courage, love and loss as we follow the Peaceful brothers, Tommo and Charlie, through a tough childhood and into the trenches of the First World War.

Daniel Boyd takes on the role of Charlie in the touring production. He's taken time out of busy rehearsals to talk to us about the popular show: 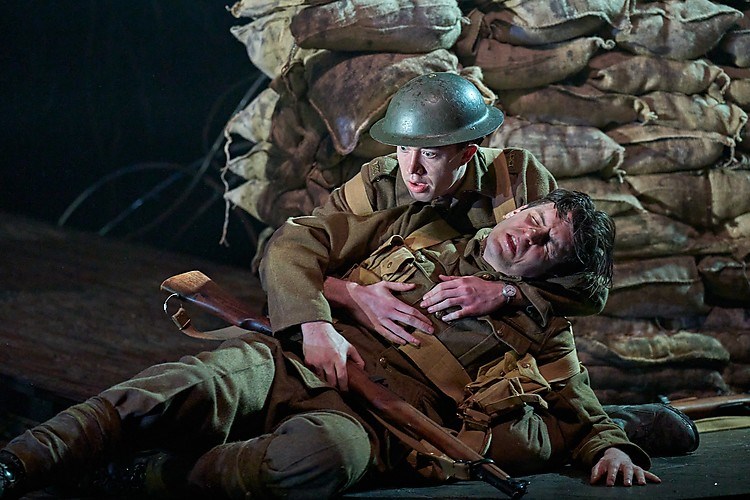 For those who haven't read the book, how would you explain the story?

Daniel: "It’s the story of two brothers growing up in rural Devon who go off to fight in the First World War. It’s about what we choose to fight for and what we lose along the way."

Is the stage version faithful to the book?

Daniel: "Simon Reade’s adaption keeps the heart of the book intact and expands on the humanity of it. Instead of getting a ‘sense’ of Devon you’re immersed in it. It’s a faithful adaption that gives light to the many characters of the book for the first time."

What drew you to the character of Charlie?

Daniel: "Charlie is one of those rare creatures whose light is never dampened. He sees the joy amongst the darkness. It’s a beautiful trait to have and one I hope to borrow from him for as long as possible."

What has it been like taking on such a well-loved story, especially one that Michael Morpurgo has admitted is his favourite work?!

Daniel: "Michael Morpurgo’s book transitions so well to stage as it’s non linear story telling is told so clearly through theatre. It’s a play that revolves around memory and I think there are few better mediums to convey memory than theatre (though I’m definitely biased)." 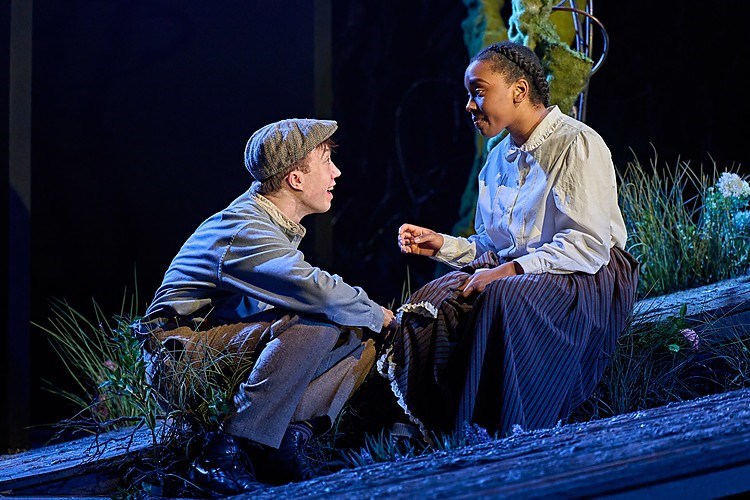 Do you enjoy touring and spending time in new places when you tour, like Salisbury? Do you get time for any sightseeing?

Daniel: "The tour’s been incredible so far. To be back in front of audiences all over the country feels like such a relief after the past two years. It had been a dream of mine to play Chichester Festival Theatre so that was a highlight but the reception everywhere has been wonderful, we all feel very lucky that it’s even possible again."

Anything else you would like to say about this production?

Daniel: "Come see it! Michael Morpurgo has created an incredibly moving story and we might have just done it justice."

See Michael Morpurgo's Private Peaceful at Salisbury Playhouse from 25th to 30th April 2022. Click here for more about the show and booking.

The Rise and Fall of Little Voice

Over 800 years after the laying of the Cathedral’s foundation stone, STONE SONGS will reflect on the skill, vision and dedication that it took to build such a magnificent building. Part of Salisbury International Arts Festival.

Bournemouth Symphony Orchestra performs a programme inspired by the music performed in Westminster Abbey at the Queen's Coronation. Part of the Salisbury International Arts Festival.