The Summer Solstice at Stonehenge

The official start of the summer is on the way, which means that Stonehenge will soon celebrate the Summer Solstice.

What is the Summer Solstice?

Stonehenge is an ancient prehistoric world heritage site which has been a place of worship and celebration at the time of Summer Solstice for thousands of years, but why?

The solstice is a key moment in the sun’s annual cycle. It occurs on the longest day of the year, usually 21st June, when the position of the rising or setting sun stands still in its movement along the horizon.

It has a special significance to Stonehenge because the ancient monument, built in about 2500 BC, was carefully designed to align with the movements of the sun. 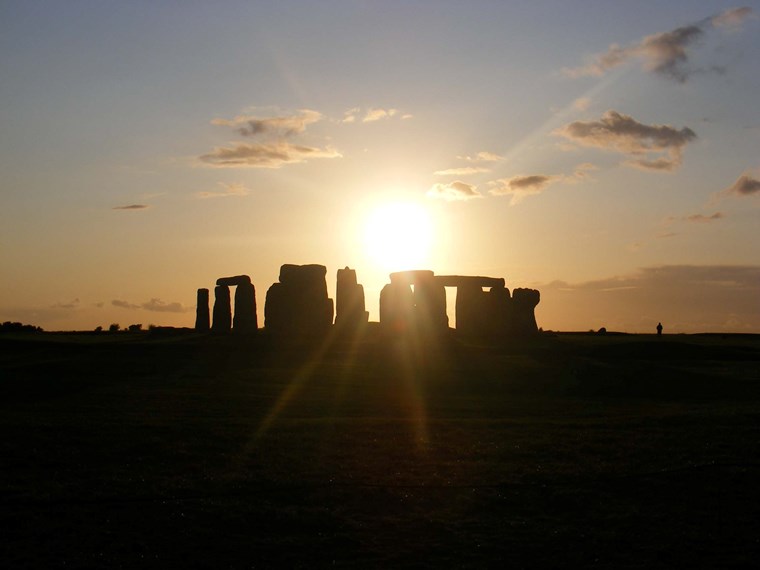 On the summer solstice itself, the sun rises behind the Heel Stone in the north-east part of the horizon and its first rays shine into the heart of the ancient circle.

It is likely that people gathered at the site at both midsummer and midwinter solstices to conduct rituals and ceremonies relating to the changing seasons, the sun and the sky. We may never know the exact reasons why though.

What is happening for the Summer Solstice at Stonehenge this year?

English Heritage will once again open the World Heritage site to revellers, so they can celebrate the solstice and see the sun rise through the stones on the 21st June.

Admission is free, but people who attend are being asked to stick to some rules and to respect the sacred site. There must be no climbing on the stones, no alcohol, camping or drones. You can find the full conditions of entry by clicking here. 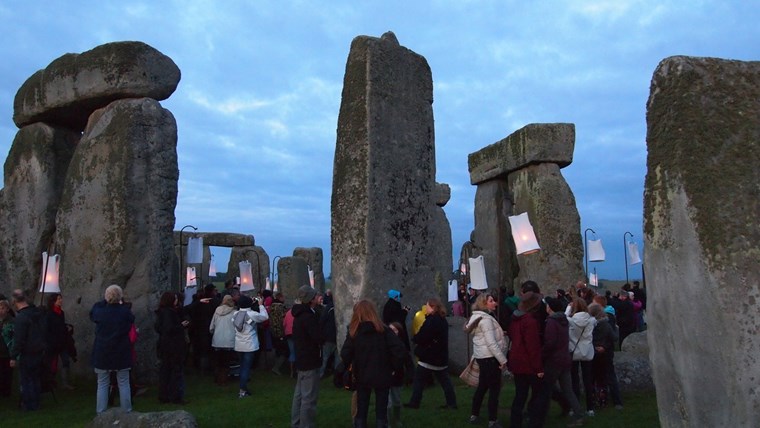 If you do want to attend the solstice this year, here are the timings you need to be aware of:

All this means that there will be some changes to Stonehenge visitor hours. The last normal day of admissions to Stonehenge is on Monday 20th June at 1pm and the site will close at 3pm so the site can be prepared for the solstice. Stonehenge will remain closed on Tuesday 21st June and will re-open at 9am on Wednesday 22nd June.

How can I get to the Summer Solstice at Stonehenge?

You can drive to the site and leave your car in the car park, or Salisbury Reds is also running a service from Salisbury. The local bus company will be operating their 333 bus service to Stonehenge so you can watch the sunset and sunrise. They leave the city between 6:30pm on Monday 20th June and 1:20am Tuesday 21st June. Click here for more details.

What if I can’t get to Stonehenge for the Summer Solstice?

Don’t worry, English Heritage will live stream the sunset and sunrise on their Facebook page and YouTube channel, so even if you can’t be at the site you can still enjoy the celebrations from the comfort of your home.

To find out more about attending the Summer Solstice at Stonehenge, visit the English Heritage website.