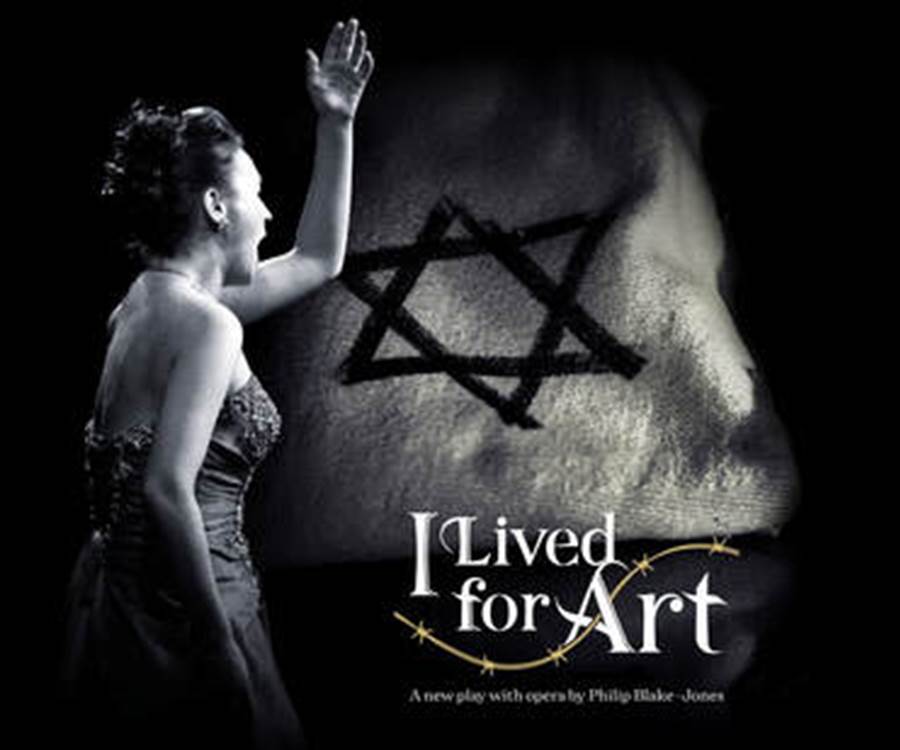 ​I Lived for Art - A new play by Philip Blake-Jones

This year Celebrate Voice is breaking new ground by featuring a pioneering work for singers, actors and musicians.

I lived for Art – a play with opera by Philip Blake-Jones, combines a dramatic narrative with some of the greatest arias and ensembles from the operas of Purcell, Mozart, Beethoven, Verdi and Puccini.

Set at the end of World War II in a Jewish holding ghetto, the inhabitants live with the constant threat of being transported on crowded trains to the ‘East’. We now know this meant almost certain death in a concentration camp. In an attempt to save their lives, singers and musicians are forced to perform for their captors. The play examines the power and mystery of music for the voice, telling a story of emotional and physical escape and retribution, during one of man’s blackest periods.

Featuring an international cast of singers and professional actors, together with young people from the Wiltshire Youth Choir, this premiere performance will be an evening of passion, drama and sublime music.

Philip Blake-Jones has written and created performances combining music and words, including ‘A Passion for Puccini’ and ‘Viva Verdi’, for presentation at the Windsor Festival and theatres including the Buxton Opera House, Richmond Theatre, New Theatre Oxford and La Fenice in Venice. He is the Artistic Director of London Festival Opera