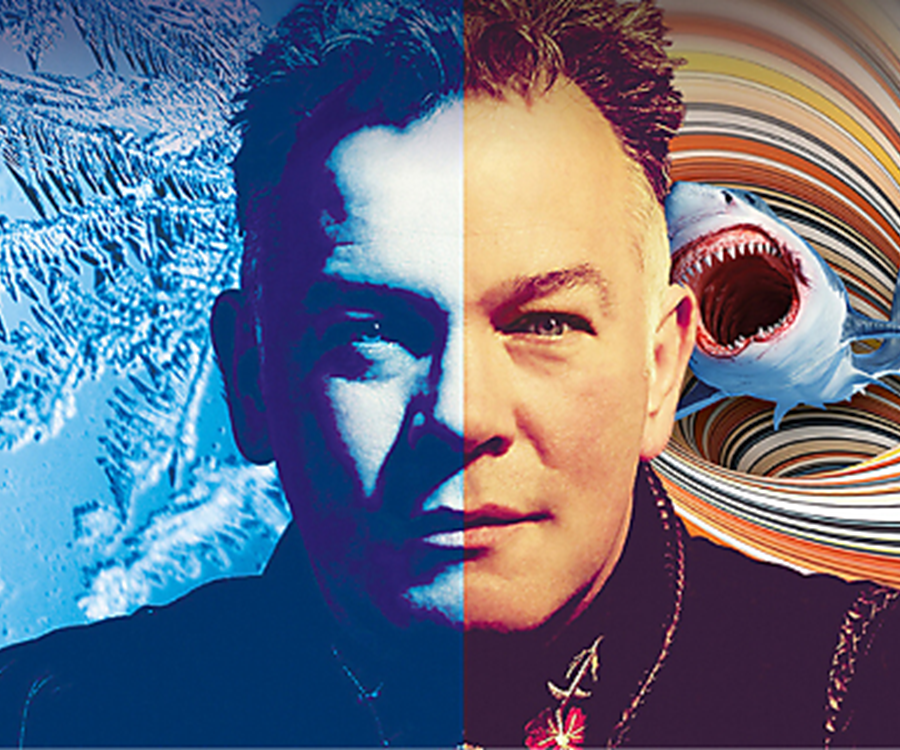 Double-bill of two new 60 minute sets, back to back nightly from “the world’s greatest living stand-up” (The Times). Including new material for 2022.

The first half, Snowflake, will be heavily rewritten in the light of the two years the show has been laid off, looking at how the Covid-Brexit era has impacted on the culture war between lovely snowflakes and horrible people.

The second half, Tornado, questions Stew’s position in the comedy marketplace after Netflix mistakenly listed his show as “reports of sharks falling from the skies are on the rise again. Nobody on the Eastern Seaboard is safe.”