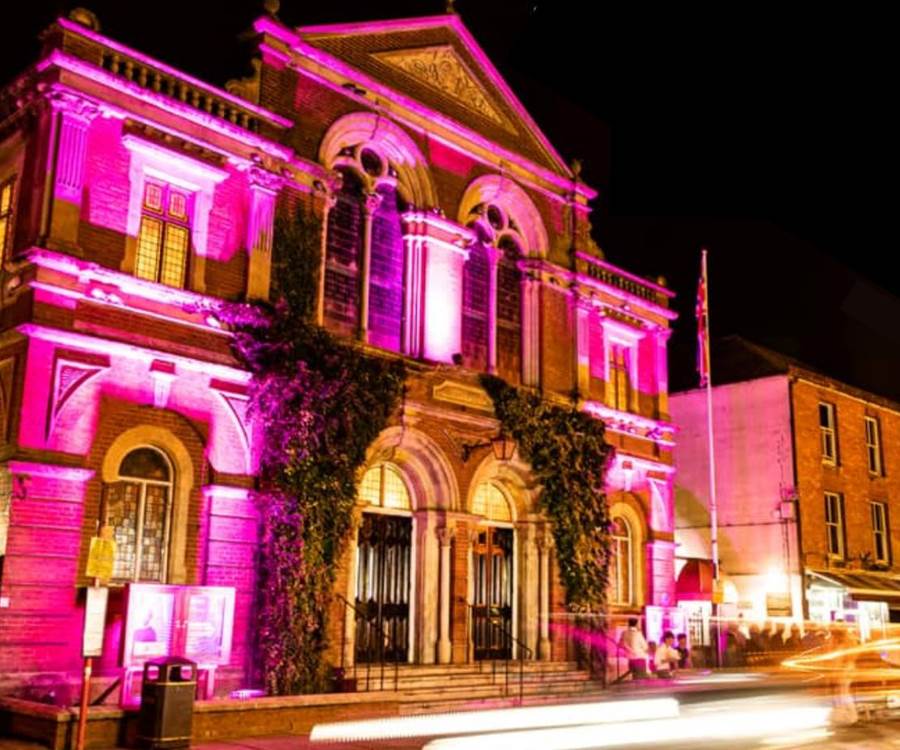 Josh Jones - In just five years Josh has gone from open spot to a TV regular, with his breakthrough year coming in 2020 after making his hilarious debut appearance on E4’s 8 Out of 10 Cats and subsequent appearances on ITV’s Jonathan Ross’ Comedy Club and Ch5’s Goes Horribly Wrong series. 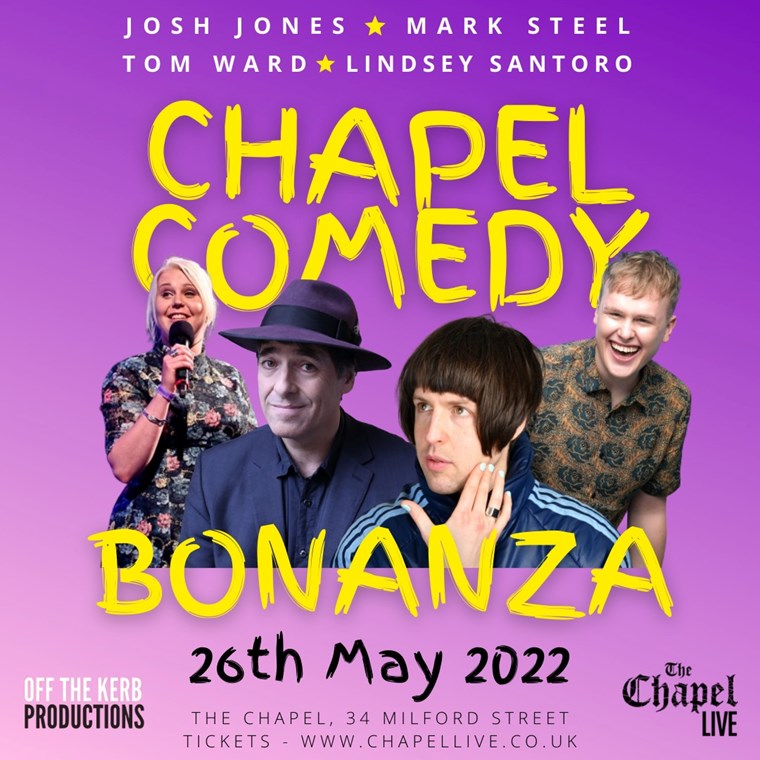 Tom Ward - om ‘The Haircut’ Ward has been seen on ‘Roast Battle’, Rob Delaney’s ‘Stand up Central’ and Sara Pascoe’s ‘Live from the Comedy Store’ (all on Comedy Central) as well as presenting the viral video campaign ‘In My Personal Space’ for Ladbible \/ Wrigley’s, interviewing celebs such as Kyle Walker (Man City), Jamie Laing (Made in Chelse) and Raleigh Ricthie (Game of Thrones).

Lindsey Santoro - Lindsey Santoro has taken the circuit by storm since making her debut in 2014. Still one of the best hidden gems on the circuit Lindsey, who hails from Birmingham, has in her short time earned a place in the finals of both the English Comedian Of The Year and the Funny Women competitions. Lindsey recounts tales of her misadventures in life, all in her trademark down to earth, madcap, side-splitting style.