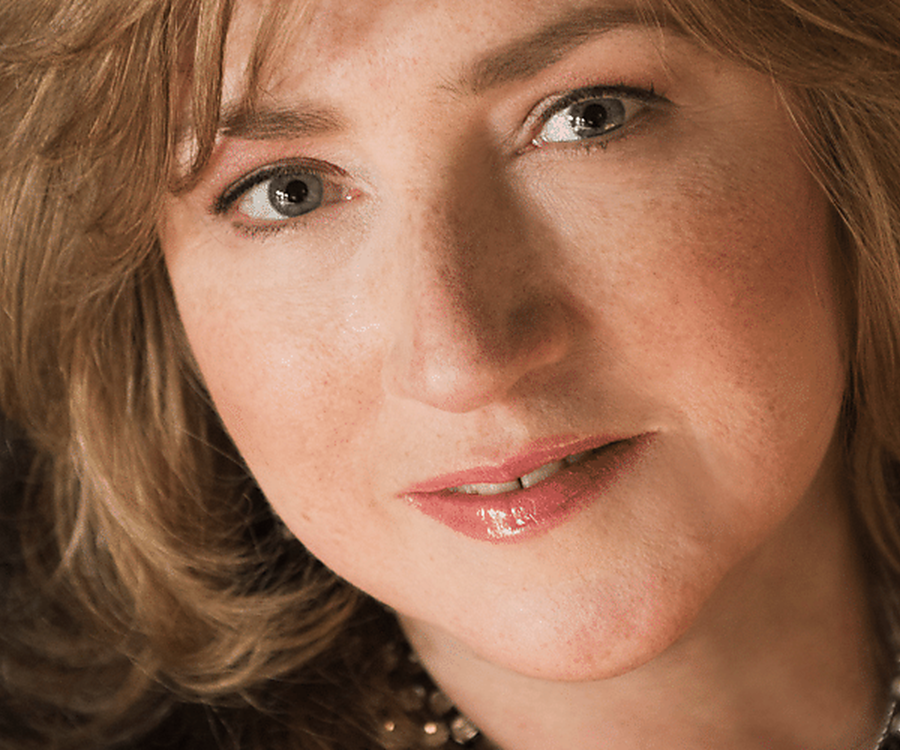 Elégie – Rachmaninoff, A Heart in Exile

Known internationally for her ‘Composer Portraits’ in words and music, pianist Lucy Parham has created a new programme. Elégie chronicles the life of composer and pianist Sergei Rachmaninoff, celebrating his 150th anniversary this year, 2023.

Though he became an exile in 1917, Russia remained deeply rooted in his soul. His cultural identity and his longing for his homeland imbue his music, not least the many much-loved works he wrote for his own instrument, the piano. The narrative, scripted from letters and diaries, follows Rachmaninoff from his youth in Russia, through his subsequent self-imposed exile in 1917 and finally to California USA, where he died in 1943.

The concert includes many of his best- loved works for solo piano, including a selection of Preludes, Etudes-Tableaux and Moments Musicaux, some of his own transcriptions and the haunting Elégie, as well as works by Scriabin and Tchaikovsky.