800 years of history is on show in Salisbury’s Cathedral Close. At 80 acres it is Britain’s largest Cathedral Close and reflects architectural styles from the 13th through to the 20th Century.

From the majestic cathedral to award-winning museums, there is plenty to see and do inside the ancient walls:

Salisbury Cathedral: Britain’s tallest spire, the world’s best preserved original Magna Carta 1215 and Europe’s oldest working clock are all on display in the cathedral. Built between 1220 and 1258 Salisbury is thought to be Britain’s finest 13th century Gothic Cathedral. Free tours are available.

Arundells: The Grade II Listed home of the late Sir Edward Heath, former Prime Minister of the UK, is now open to visitors. The house is still furnished much as Sir Edward Heath had it. Among the items on display are gifts to him from other world leaders, including Fidel Castro, Sir Winston Churchill, Chairman Mao and Richard Nixon. 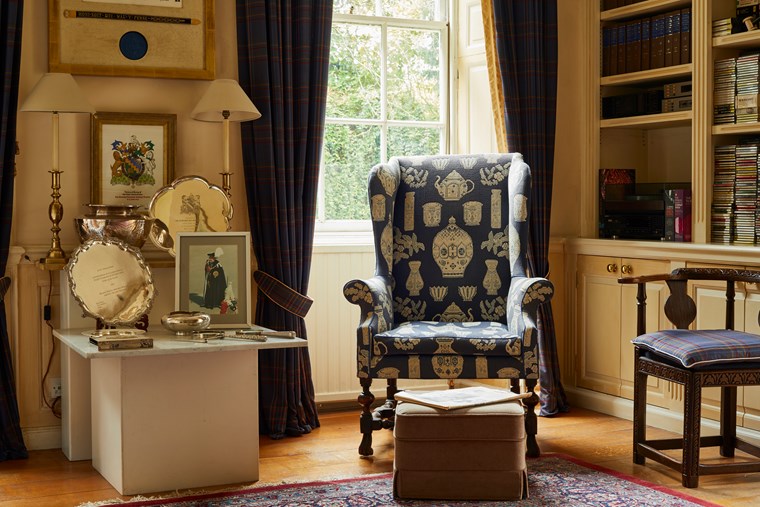 Mompesson House: The largest house on Choristers’ Green in the Cathedral Close. An elegant Queen Anne townhouse that has featured in the award-winning film, Sense and Sensibility. The interior features beautiful mid-18th-century plasterwork fine period furniture and graceful oak staircase while the walled garden is an area of tranquility.

Sarum College: Sarum College is a centre for study and research in historic Grade I listed buildings opposite Salisbury Cathedral. B&B, conference facilities, events and learning programmes are open to the public. 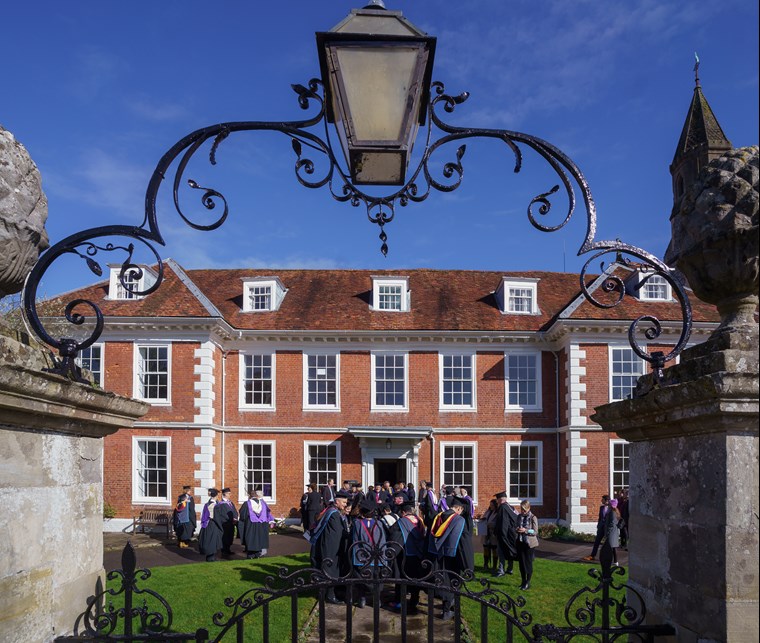 The Rifles Museum: The Grade II listed building is known as The Wardrobe. The museum itself details the fascinating history of the Berkshire and Wiltshire Regiments with thousands of artefacts from photographs, medals, uniforms and weapons. A garden to the rear flows down to the banks of the River Avon.

The Salisbury Museum: The Museum houses one of the best collections relating to Stonehenge and local archaeology, with about 100,000 items in the archaeological collection alone.  Other collections also include fine art and costume. There are five watercolours by J. M. W. Turner, a pencil drawing by John Constable and an oil painting by Augustus John as well as the Rex Whistler archive. 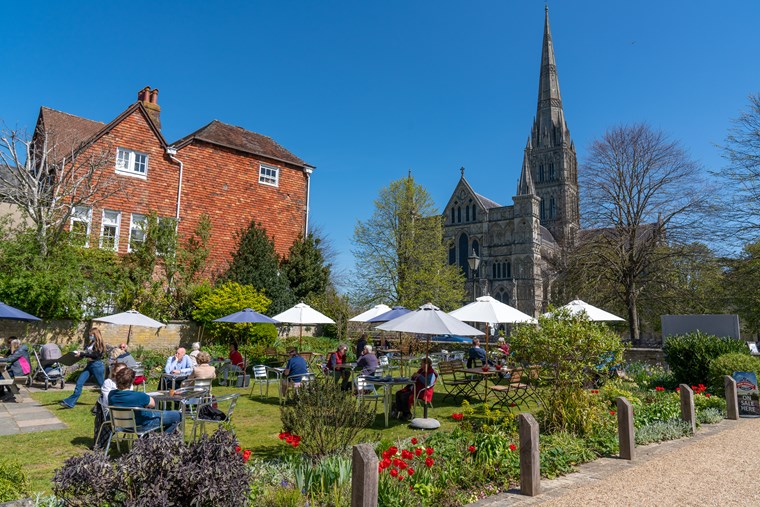