Salisbury, in the heart of the Wiltshire countryside, is the perfect base to explore the surrounding area. And there's just so much on offer, you'll want to keep coming back. 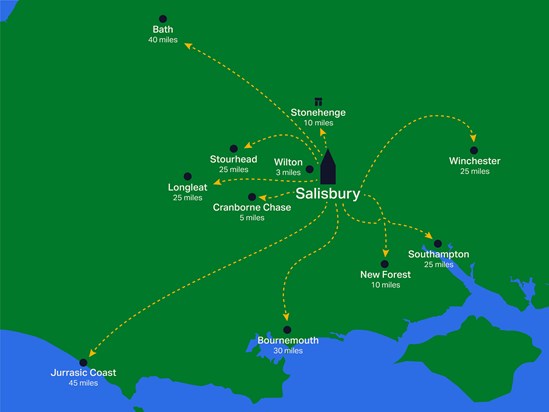 Less than 10 miles north of Salisbury, Stonehenge is one of the best-known prehistorical sites in Europe. Sense the history at the stone circles and surrounding site, some of which dates back to between 8500 and 7000 BC.

Jump on board The Stonehenge Tour bus from Salisbury which offers a guided journey as well as priority access to the World Heritage site or the stones are less than a 30-minute drive from the city. Tickets need to be bought in advance through the English Heritage site, this includes English Heritage members and Local Resident Pass holders. 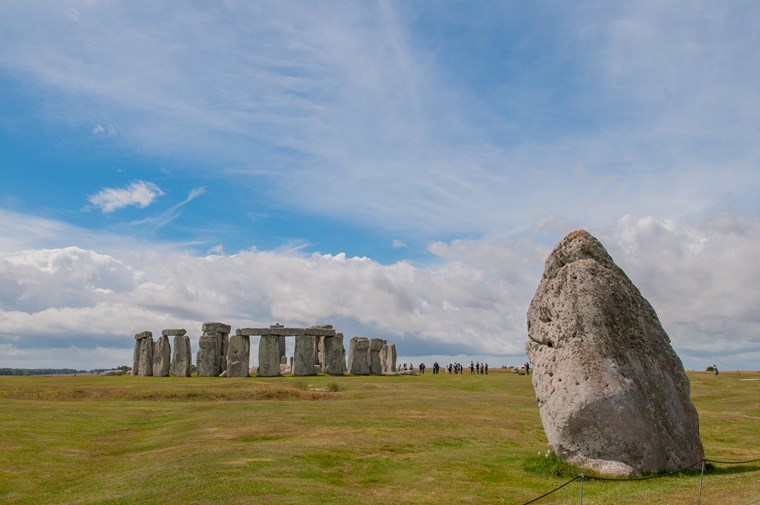 Explore the timeless beauty and history of the towns and villages of the surrounding area. Wilton, just 10 minutes' drive from Salisbury, was once the ancient capital of Wessex. With a history dating back over 2000 years the town was founded by Anglo-Saxons who settled there.

The Italianate church is one to visit while stopping here, so is Wilton House. The original stately home dates back to the 1550s and King James I even held court here in 1603. Now, the seat of the Earl of Pembroke, is open to the public who can take advantage of the beautiful landscaped grounds, enjoy the children’s adventure park and take guided tours of part of the house.

Elsewhere, stop off at The Guild in Wilton for shopping opportunities or head to the market place for a bite to eat or a quick refreshment in one of the pubs or cafes. 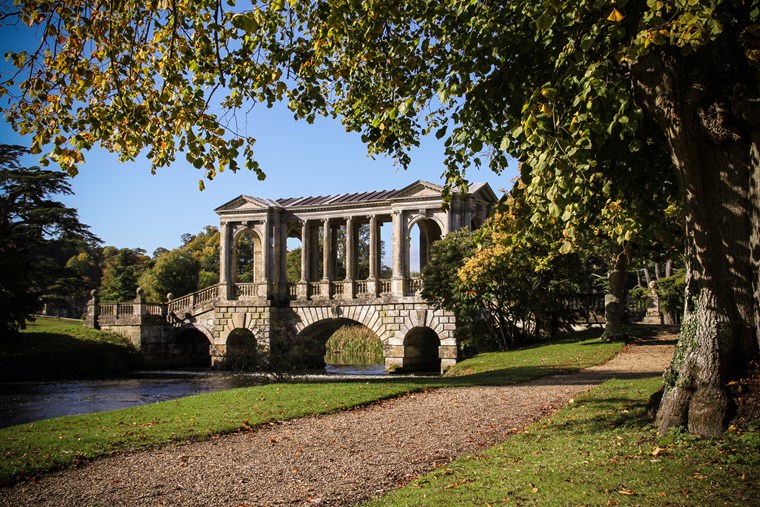 The New Forest as a whole is one of the largest remaining tracts of unenclosed pasture land, heathland and forest in Southern England. The area was designated a national park in 2005 to ensure it was given the highest level of protection and to preserve for years to come.

It covers an area of 566 square kilometres and is made up of unspoilt woodland, heathland and river valleys that are perfect for walking, cycling and horse-riding.

Take the family and let the kids discover the deer, ponies, donkeys and cattle that continue to roam free in ancient heaths and woodland. 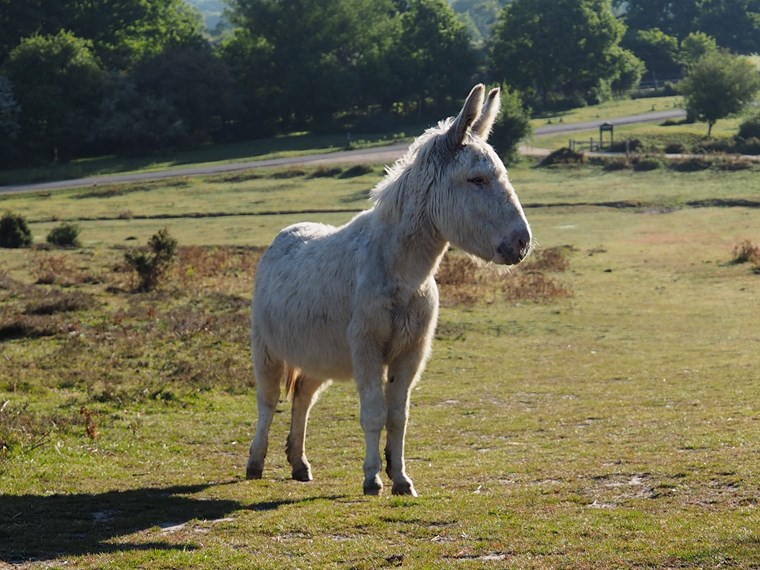 Head down to the seaside for a day of fossil hunting in a UNESCO World Heritage Site.  Starting from Old Harry Rocks near Swanage, the Jurassic Coast is a 95-mile coastline recognised for its rocks, fossils and landforms.

There are iconic towns to visit as well natural sites along the coastline. Weymouth is consistently recognised as one of the top ten beach destinations and offers Georgian grandeur, a historic harbour and independent shops as well as a Blue Flag beach. Or, why not head to Swanage for pure nostalgia. Ride a steam train through the countryside to this seaside resort, walk along the Victorian pier or gaze out over Swanage Bay from Durlston Castle. Whatever you plan, just don’t forget the bucket and spades! 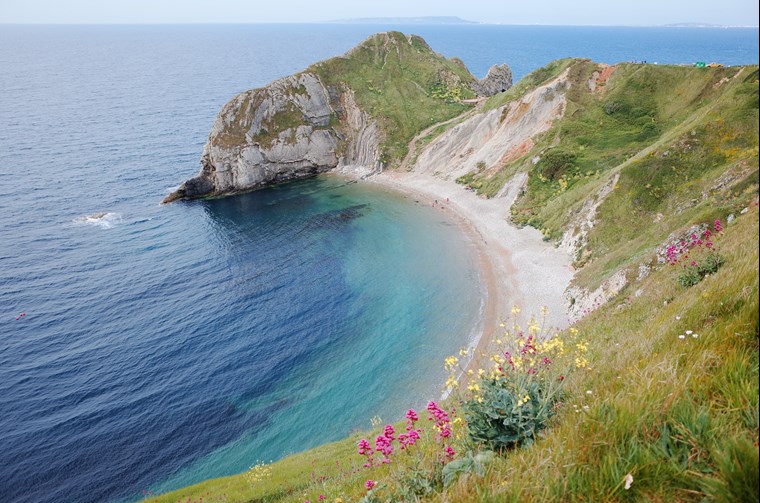 Mention Salisbury Plain and most think of military exercises. Yes, the area is used by the army but there is so much more on offer. The grassland habitats of the Plain support many species of wildlife including the rare Marsh Fritillary butterfly, the Stone Curlew and the Great Bustard which was reintroduced to the area after becoming extinct in the UK in the 1840s.

As well as walks, there are driving tours and Salisbury Plain Safaris which take visitors off-road to really make the most of the landscape. There is also the ‘lost village’ of Imber which was evacuated during WWII so the military could use it for training. It has been in there hands ever since, but on a few days a year, notably Easter and St Giles’ Day, St Giles’ Church in the village is open to the general public.

Heading into Hampshire, Fordingbride is just 12 miles from Salisbury and known as the gateway to the New Forest. A major feature of the town is the seven arched medieval Great Bridge which straddles the River Avon.

The Avon Valley walk passes through Fordingbridge, and there’s also a popular children’s play park area alongside the river. Great for families and summer picnics.

If you want to swap Great Bustards for lions then Longleat Safari Park is a 40-minute drive away near Warminster. On their safari you will see wolves, tigers, giraffes and zebras, to name but a few! Just remember to keep your windows closed and the monkeys away from your car windscreen wipers!

You can also wander through the sweeping corridors of Longleat House, check out koala corner and let the children explore the many play areas. 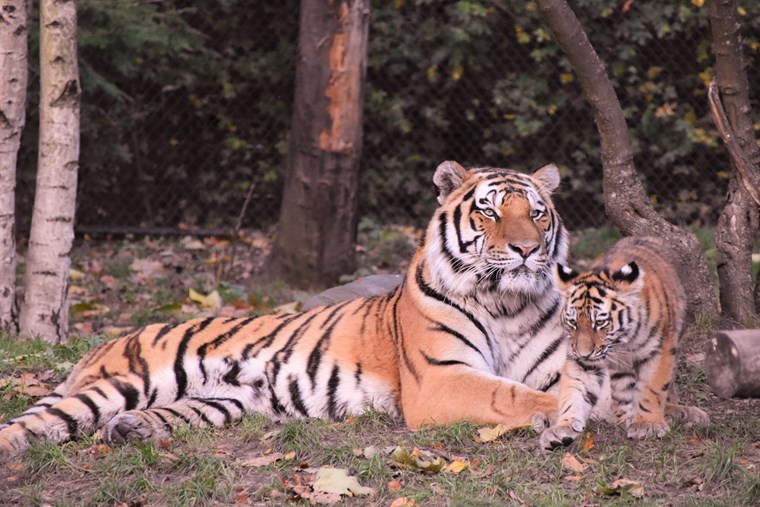 The world-famous gardens of Stourhead offer breathtaking 18th century landscape gardens with lakeside walks, grottoes and classical temples and are just a short trip down the A303.

Visit Stourhead House, a Palladian mansion with a fantastic regency library and beautiful art collection or climb the 205 steps to the top of King Alfred's Tower for spectacular views across the countryside. The area is especially beautiful in autumn. 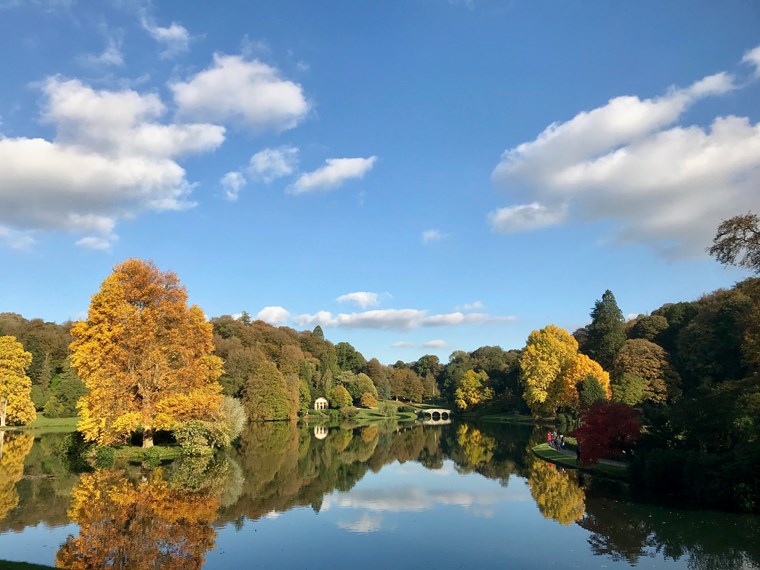 Bath, a wellbeing destination since Roman times, is just an hour from Salisbury by car or direct train. The waters are still a big draw, with both the ancient Roman Baths and modern Thermae Bath Spa attracting visitors. The latter houses the only natural thermal hot springs in Britain you can bathe in.

Alongside the Baths the city also offers a range of shops and places to eat and drink, museums and galleries. 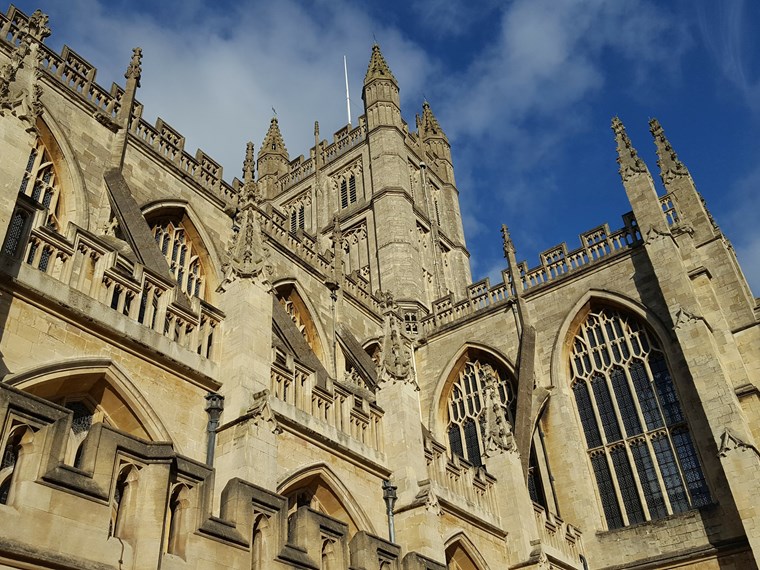 If you want to really escape, the Cranborne Chase and West Wiltshire Downs Area of Outstanding Natural Beauty (AONB) is the place to go. The nationally protected landscape is the 6th largest in the country and one of the most rural with wild open spaces, beautiful chalk down land, and ancient woods rich in history and wildlife.

There are historic churches, ancient hill-forts and picturesque villages perfect to walk or cycle through. And with many high-quality country pubs on the way there is always somewhere to rest and recharge.

Our favourites in the AONB include: 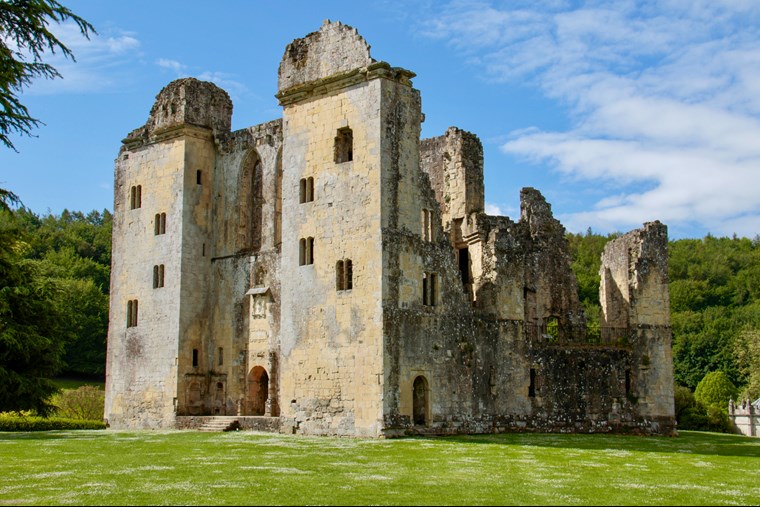 With all this just a short drive away it’s no wonder Salisbury is the base for exploration. Historic towns, world-class attractions, breath-taking countryside and Blue Flag beaches are all in easy reach. And, with a range of accommodation from camping to luxury hotels, there is something to suit every adventurers’ budget.