The 1906 Rail Crash in Salisbury

Just before 2am on 1st July 1906 Salisbury was hit by tragedy.

The train was on its way to London Waterloo when it failed to navigate a very sharp curve at the eastern end of the city's railway station, jumped the rails and ploughed into the London to Yeovil milk train, which was passing on the other line.

It then smashed into a goods train standing at the station.

The curve in the track where the train derailed had a maximum speed limit of 30 mph – the train had been travelling at more than 70 mph.

Although we know the cause of the accident was due to excessive speed, it is still a mystery as to why the train was travelling that fast in the first place.

It is a mystery with many theories.

Some theorise that the passengers - mostly rich New Yorkers travelling to London from the transatlantic port at Plymouth – might have bribed the driver to run the train as fast as possible, but there was no evidence of this.

Perhaps the driver was taken ill. There was no postmortem so no way to establish whether he had had a heart attack, or stroke.

Or, perhaps the driver just didn’t realise what a risk he was running by travelling at those speeds. It’s reported that drivers often ran through Salisbury very fast to "get a run" at the upcoming hill. They also did not have speedometers at that time.

The cause of the accident will now never be known but, to ensure a tragedy like this never happens again, the speed limit for trains leaving Salisbury station was reduced to 15 mph after the crash. This limit is still in force to this day.

A memorial tablet to the 28 dead (including the driver, two firemen and the guard) can be found in Salisbury Cathedral.

Photos thanks to Salisbury Museum. 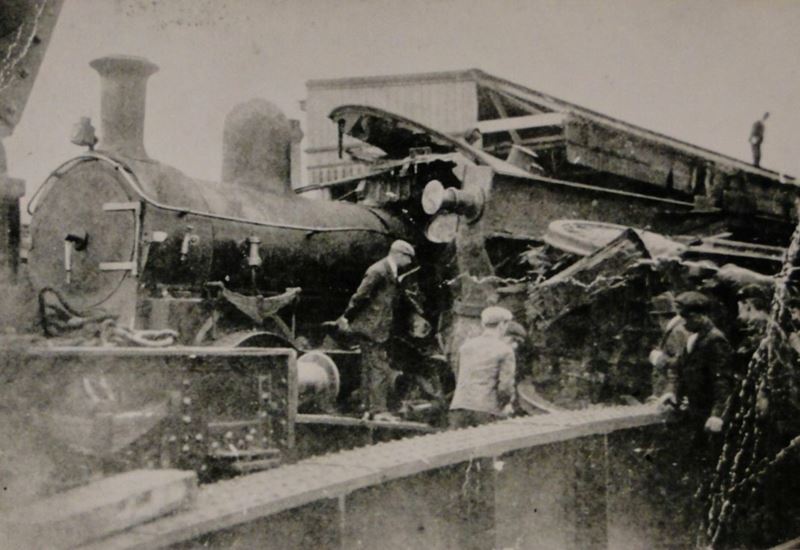 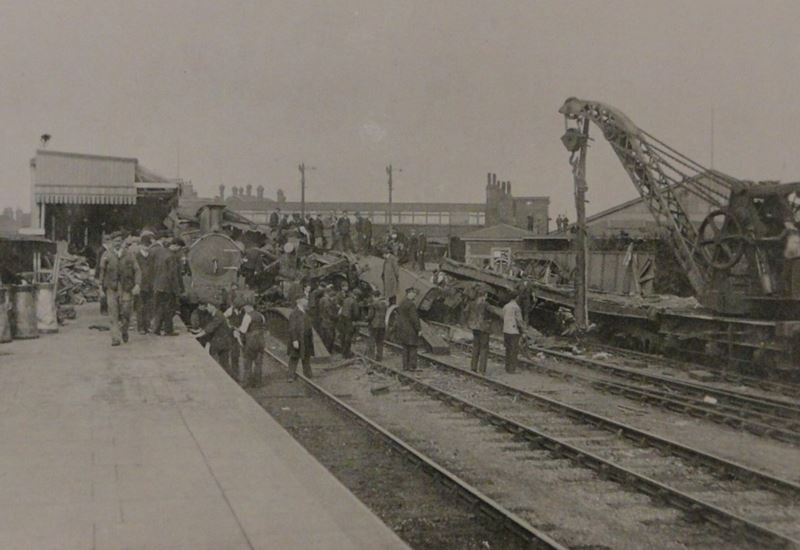 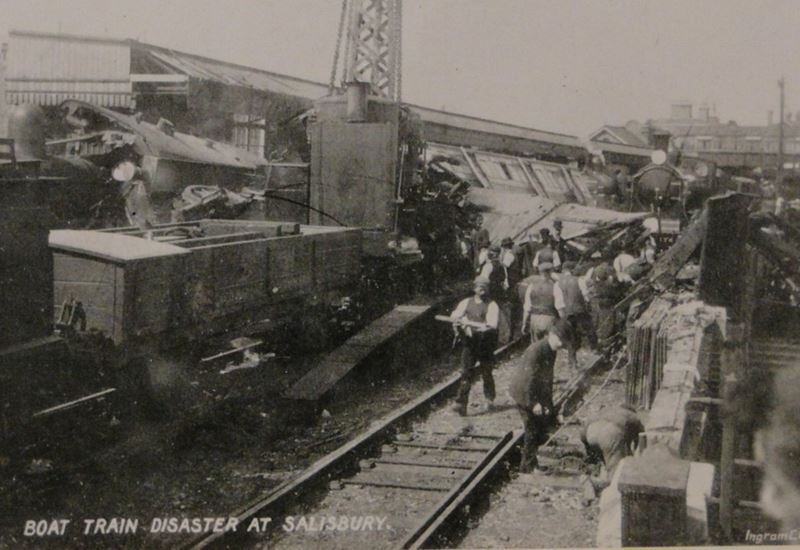 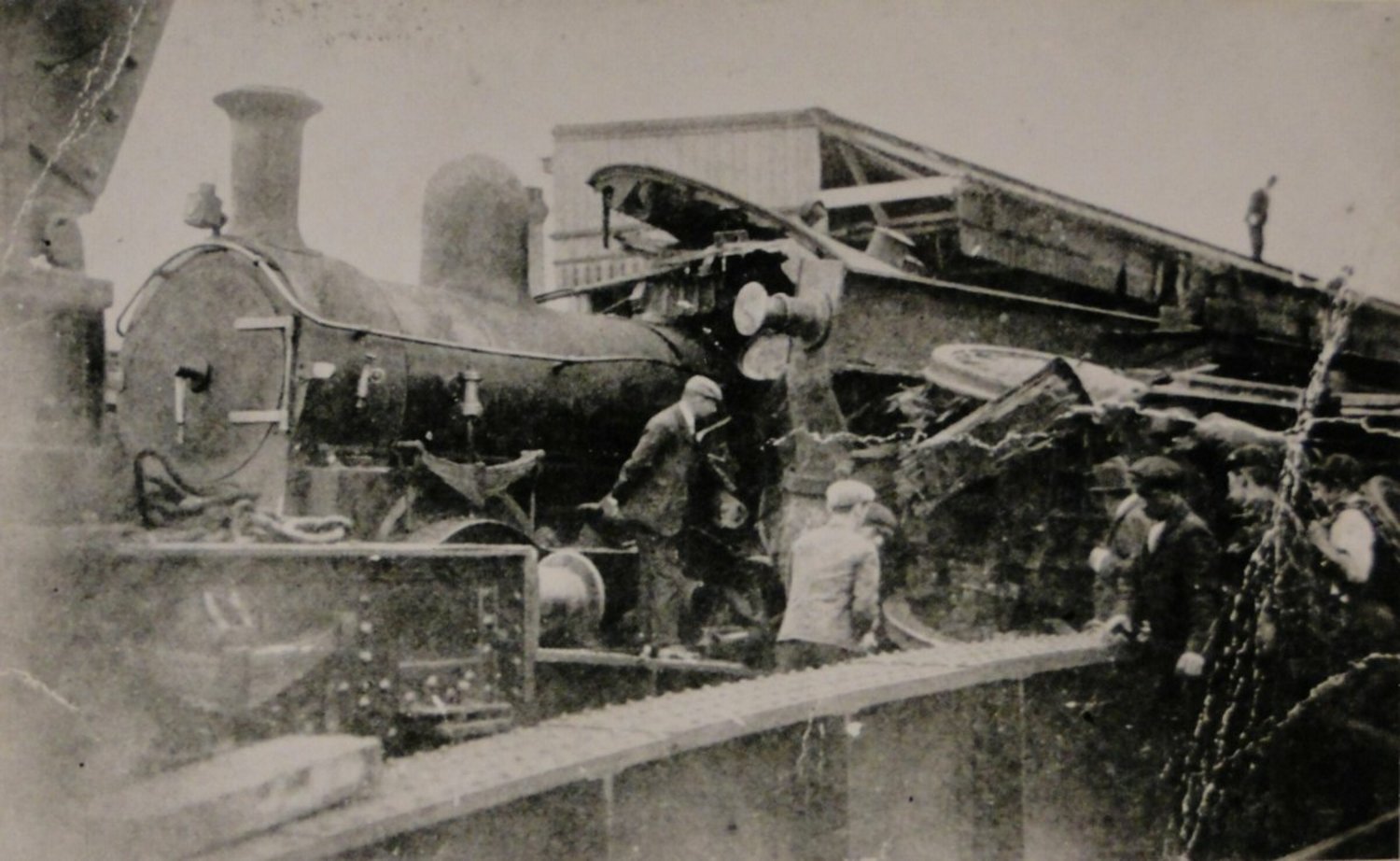 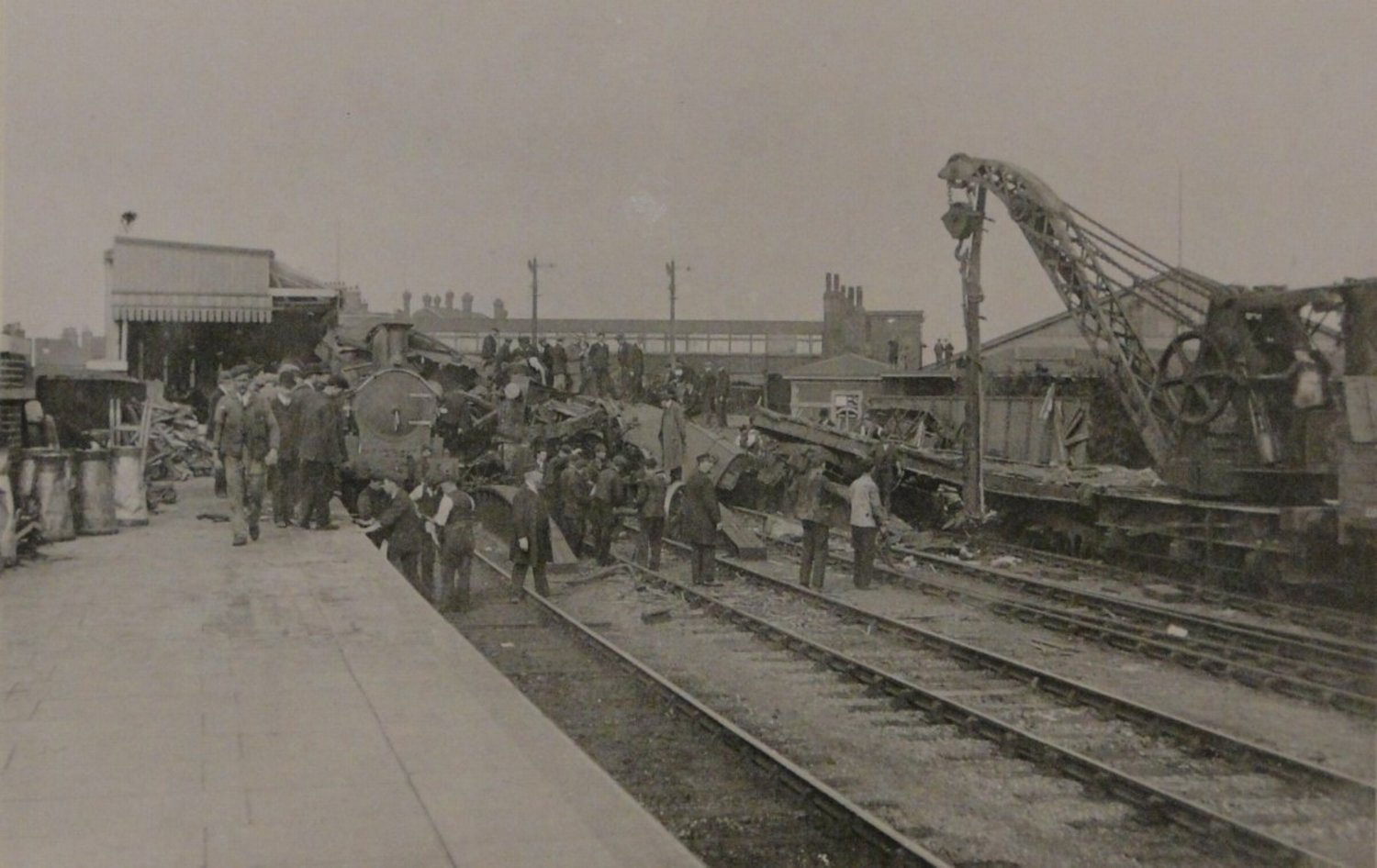 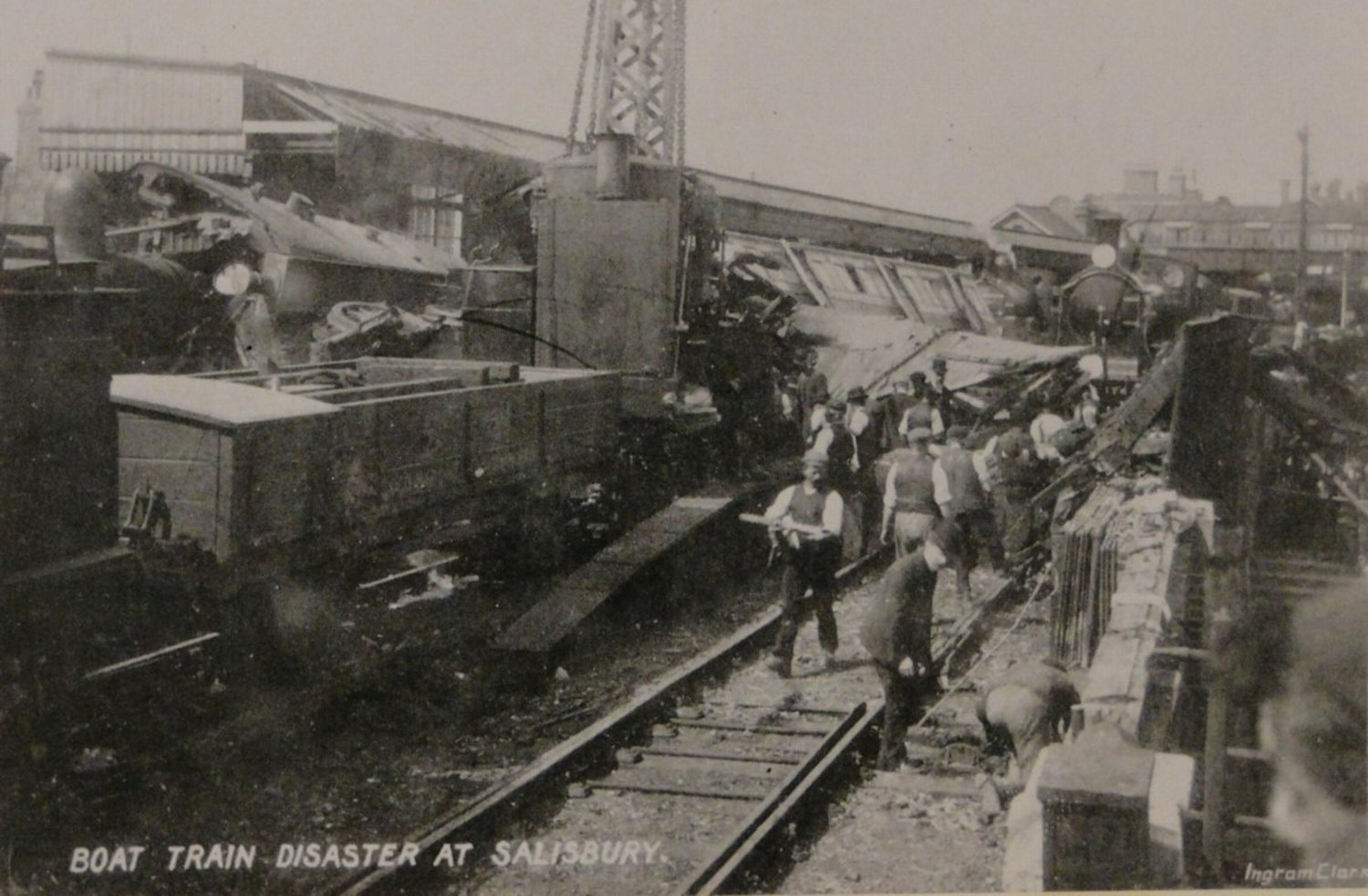 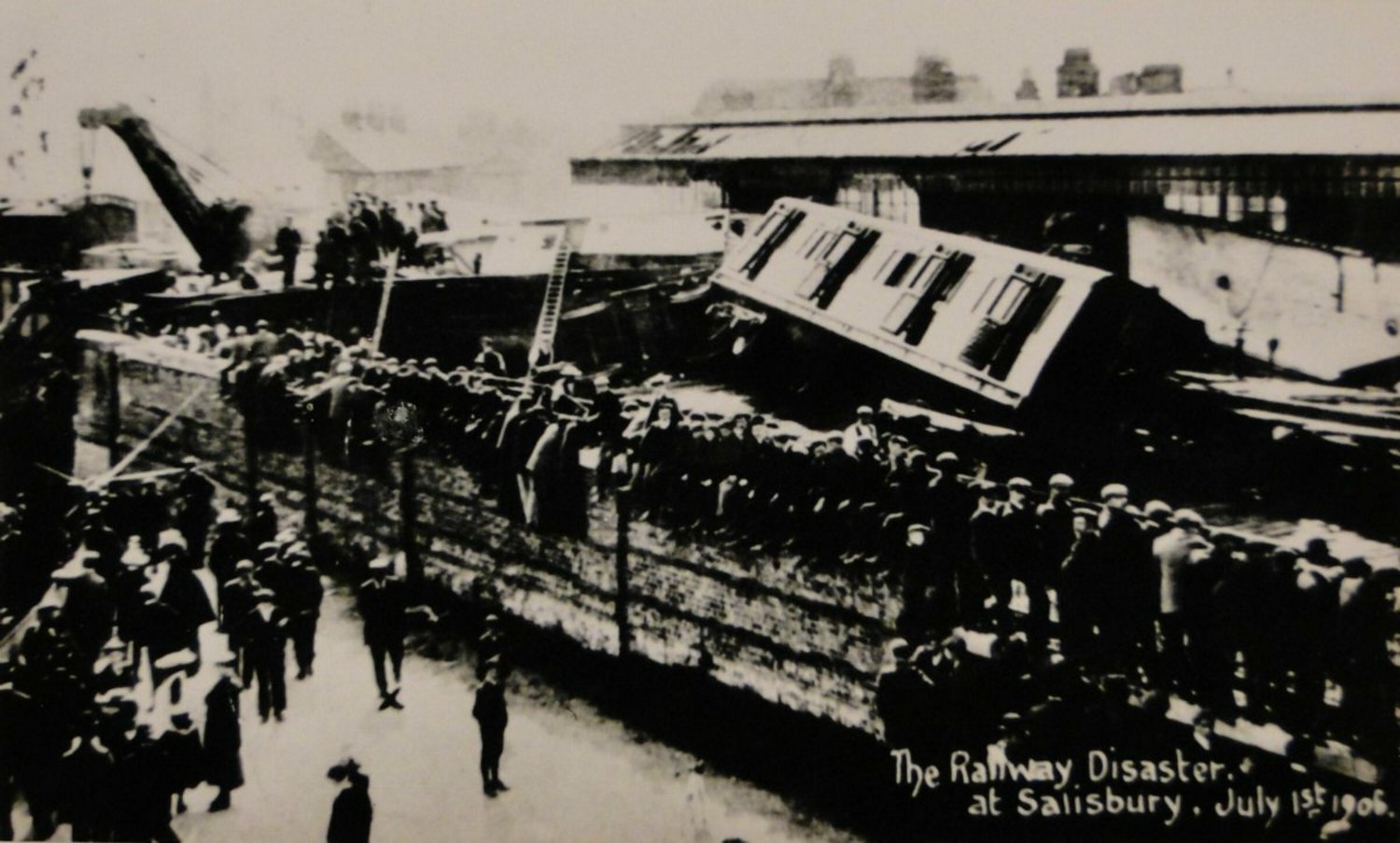