If you tuned in to the latest episode of Interior Design Masters on the BBC tonight (30th March 2022), you may have been surprised to see some familiar sights!

If you don’t know what it was all about, we’ll give you the lowdown here. We will try not to spoil anything if you haven't seen it, but we do talk about the final designs!!

What is Interior Design Masters and why were they in Salisbury?

If you have never seen Interior Designs Masters before, it’s a TV competition hosted by Alan Carr which sees ten talented new designers all looking for their big break in the fast-paced world of commercial interior design.

They are competing to win a career-defining contract to transform a luxury hotel apartment.

The designer judged to have performed the least well at the end of each week is sent home.

Tonight, the remaining six contestants found themselves in our beautiful modern medieval city creating a new look for three local businesses in the 'shops' round. They were each given a budget of £3,000.

It sounded like the team loved their time in Salisbury, with the designers and judges calling our city "gorgeous" and "beautiful". 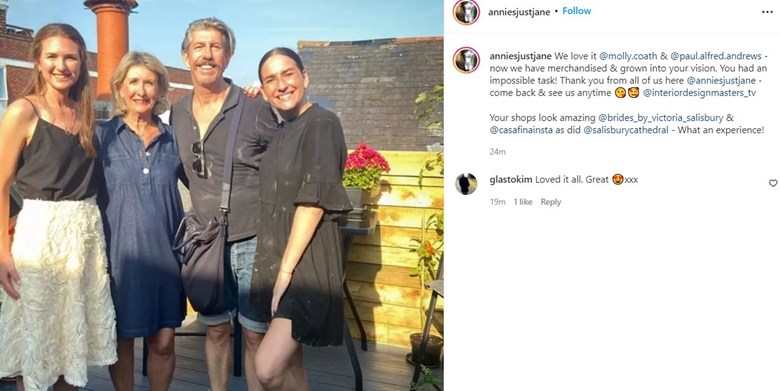 Anne and Carys from Annie's Just Jane with their designers, Molly and Paul

Which Salisbury businesses were featured in Design Masters?

All the businesses jumped at the chance to get involved in the programme.

Ann and Carys from Annie’s Just Jane said: “It was an opportunity not to be missed, and we are delighted with the results. It took a while to get used to the changes, but all the stock is better organised now, and visiting us is more of an experience.

“After 52 years of trading and moving the shop from Milford Street to its current location, the shop needed a new lease of life, and we are very excited about people coming in to have a look this summer.” 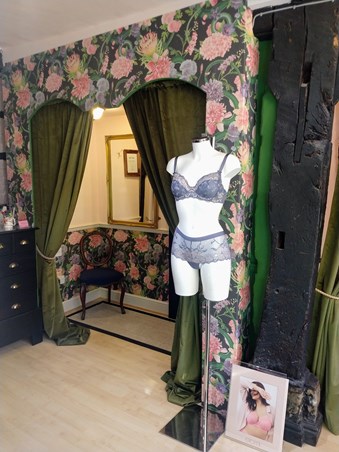 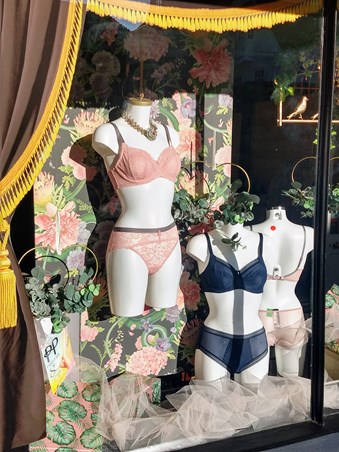 Susi Mason, owner of Casa Fina, was also thrilled to be part of the show: “It’s wonderful to finally be able to share our BBC Interior Design Masters experience after keeping it secret for 9 long months. I was thrilled with Fran’s design and both she and Dean were fabulous to work with.

“Both staff and customers loved all the new touches - the counter, display shelving and Lampshade Laboratory and I love our new signage and the emphasis on our four decades in the High Street. We have kept true to the new fresh layout and it’s working brilliantly - the best way to judge how well the designers fulfilled their brief.”

What were the results?

In pairs, the wannabe designers were asked to create a new look for our three Salisbury businesses.

Designers Fran and Dean were tasked with giving Casa Fina its makeover. They opted for a calming palate with new community area. 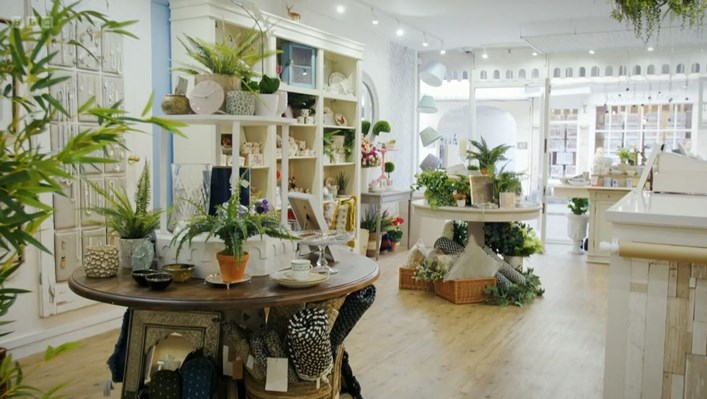 Banjo and Amy teamed up to work on Brides by Victoria, creating a chic New York loft style.

That left Paul and Molly, who were given the design brief for Annie's Just Jane. They took inspiration from English country gardens, creating a floral look with a new traditional dark green paint scheme.

They all had two days to complete the work, with each design them judged by the show’s resident head judge Michelle Ogundehin and guest judge Mary Portas. 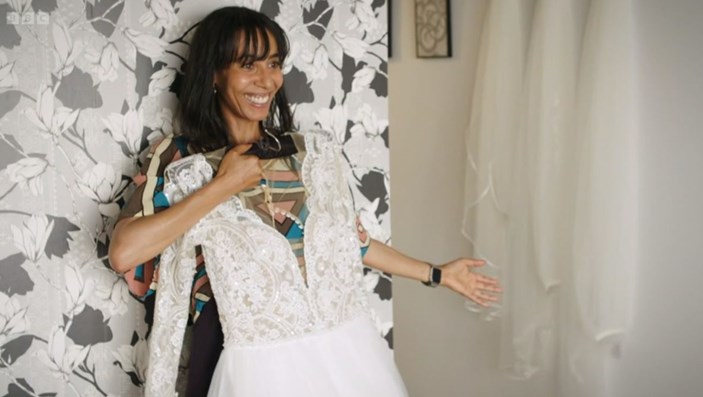 None of the shop owners knew the results until the episode aired tonight, so they found out at the same time as viewers.

We don’t want to give anything away about who was sent home, you can find out by watching the whole show on the BBC iPlayer now!

With over 200 indie businesses here in Salisbury, the show highlights the city’s impressive offer. There is a strong independent retail community and the shops on offer across the city centre create a unique offering you can’t find on other high streets.

With the city vacancy rates still lower than the national and regional average, more and more entrepreneurs are choosing Salisbury as their base. Are you thinking about opening a new business? You can find out why Salisbury is the perfect location here.