For most of its 800-year history Salisbury has been known for its beautiful Cathedral and rich medieval history but in 2018 it hit front pages across the world for another reason – a poison attack.

On March 4, 2018, former Russian spy Sergei Skripal, and his daughter Yulia, were found unconscious on a park bench - and trails of a nerve agent called Novichok were found in the city.

Salisbury then became the epicentre of a national emergency and an international crisis. 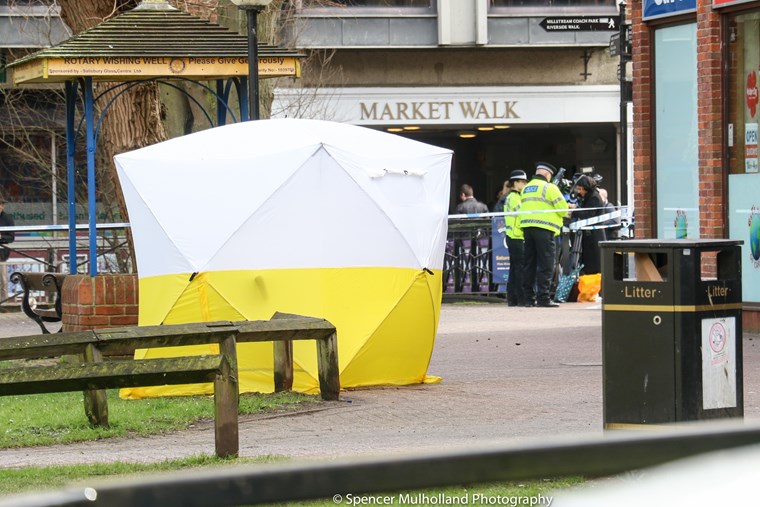 Sergei and Yuli Skripal weren’t the only victims of the attack. Detective Sargeant Nick Bailey, who came into contact with the poison at the Skripal’s home, was hospitalised but luckily survived. Then, nearly four months after the first poisonings, Charlie Rowley and Dawn Sturgess also fell ill. Tragically, Dawn did not survive. She died in Salisbury District Hospital on 8th July 2018.

The nerve agent attack was attributed to the Russians, with the then Prime Minister, Teresea May, expelling 23 Russian diplomats and calling the incident an “unlawful use of force by the Russian state against the UK”.

Scotland Yard and the Crown Prosecution Service has since said there is sufficient evidence to charge two Russians, Alexander Petrov and Ruslan Boshirov, with offences including conspiracy to murder over the attack. The pair are believed to be agents from the GRU military intelligence service but Russian President Vladimir Putin said there is “nothing criminal” about Petrov and Boshirov.

It wasn’t until March 2019 that the Ministry of Defence announced Salisbury had been declared decontaminated of Novichok after an almost year-long military clean-up of 12 sites.

In the wake of the Novichok incident, more than £7.5m was set aside by the Government to aid recovery and the money has been used to boost tourism as well as in the support of businesses. Further grants were also made available to Salisbury’s businesses by the Swindon & Wiltshire Local Enterprise Partnership (SWLEP).

Salisbury responded in a time of crisis by pulling together. The community took action to rise again, and from crisis came stronger alliances and increased joint-working between city partners. It is what, in essence, has led to the creation of the Experience Salisbury brand.

The Novichok incident has forever impacted some members of our community, and our thoughts remain with the people and their families that were affected by the tragic events in 2018 in Salisbury.

Over those years Salisbury showed how resilient it is. It is a city spirit that we have seen once again throughout the coronavirus pandemic. 800 years and still going strong. 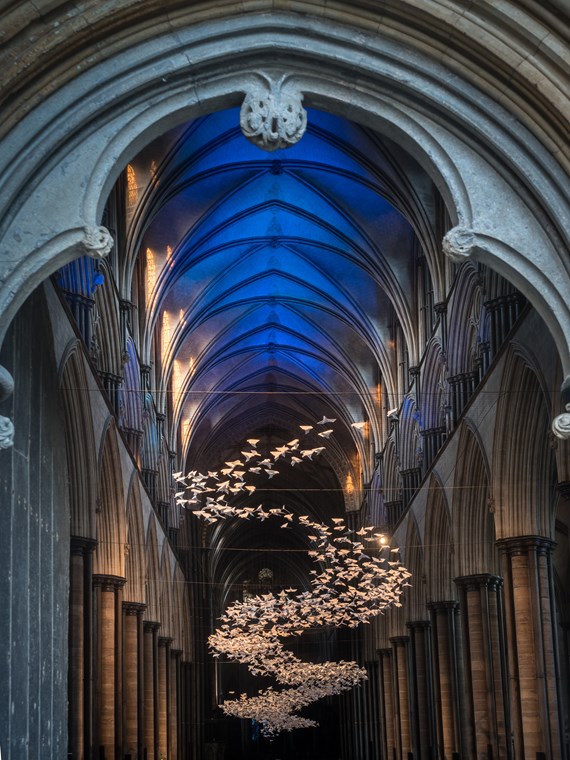 Soon after the Novichok incident, Les Colombes (by artist Michael Pendry) was installed at Salisbury Cathedral carrying a message of resilience, peace and hope. This message was extended across the whole city with paper doves appearing in shops, homes and schools. The city became the #SalisburyCityOfDoves. (Photo by Ash Mills)