Salisbury is a captivating city in the heart of the countryside. A countryside full of history, beauty and magic.

We are lucky to have one of the most impressive pre-historic monuments on our doorstep: Stonehenge.

Myth and legend still surround the site, thousands of years after it was built and an exhibition at the British Museum in London will showcase its importance, shining a light on its purpose, cultural power and the people that created it.

The World of Stonehenge will be the UK’s first ever major exhibition on the story of the Wiltshire stone circle. Running from 17th February to 17th July 2022, it will follow life in Britain and Europe from 4,000 to 1,000 BC, revealing the human story behind the monument through a variety of fascinating objects, some of which have come from collections at Salisbury Museum. 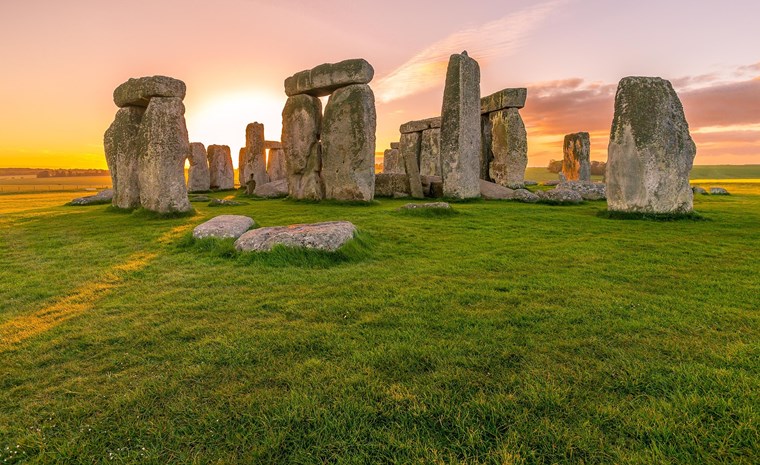 There will be stone axes from the North Italian Alps on show, stunning gold jewellery and astonishing examples of early metalwork including the Nebra Sky Disc –the world’s oldest surviving map of the stars.

Many of the objects on display offer important clues about the beliefs, rituals, and complex worldview of Neolithic people, helping to build a vivid sense of life for Europe’s earliest ancestors.

Nearly two-thirds of the items will be loans, with objects coming from 35 lenders across the UK, the Republic of Ireland, France, Italy, Germany, Denmark and Switzerland. The majority have never been seen in the UK before.

Salisbury Museum is loaning fascinating objects buried with the Amesbury Archer. His grave contained the richest array of items ever found in a Bronze Age burial site in the UK, and 39 of these items –including copper knives, gold ornaments and flint tools –are in the exhibition. The gold discovered is thought to be among the earliest found in Britain, dating to 2,400 – 2,200 BC. The Amesbury Archer was buried close to Stonehenge, but he probably came from the area of modern-day Switzerland or Germany. His early dates mean that he could have participated in the construction of the iconic phase of the stone circle. 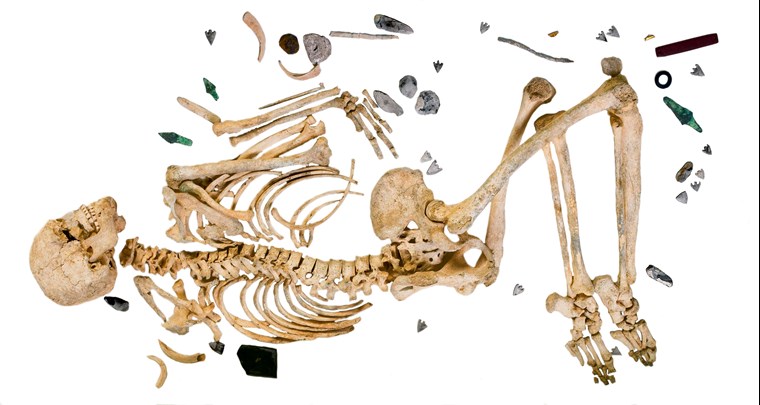 In addition to the Amesbury Archer, the museum is also lending important finds from Stonehenge itself including the wonderful 5,000 – 4,500 year old gniess macehead found with a cremation burial. From Durrington Walls, there are antler picks used to dig the colossal ditches and the pottery and bone left from the large ceremonial feasts that took place there. As well as all that, Salisbury Museum is lending one of the heaviest prehistoric objects in their collection – the Boles Barrow bluestone.

The World of Stonehenge exhibition is a once in a lifetime opportunity to see the outstanding prehistoric objects from Salisbury Museum together with some of the most amazing prehistoric finds from Europe. Find more information about tickets here.

You can also find out more about Stonehenge at Salisbury Museum. Their archaeology collection is one of the most important outside a national museum in Britain. There is currently (until June 2022) an exhibition of artwork that depicts Stonehenge, with some work dating back as far as the 16th century.

There is also a special exhibition of work by David R Abram, a photographer who has spent the past five years capturing images of Britain’s prehistoric monuments from the air. Many of the amazing images have been taken above sites in the Salisbury area. David R Abram: Ancient Sites from the Air runs until 15th May 2022. Find more information here. 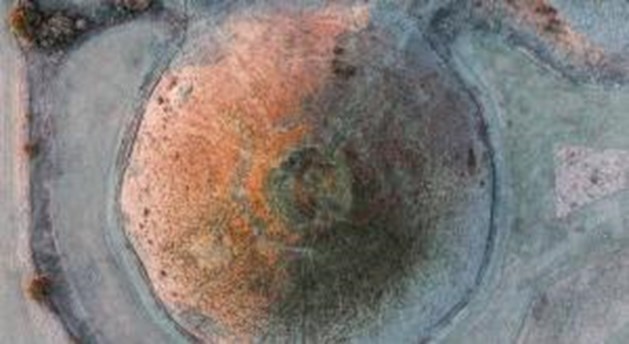 Silbury Hill, a prehistoric artificial chalk mound near Avebury, shot from the air by David Abram

If you would like to see the maginificence of Stonehenge up close, jump on board The Stonehenge Tour bus from Salisbury. It offers a guided journey as well as priority access to the World Heritage site. You could also add a trip to Old Sarum and Salisbury Cathedral onto your trip.

There’s a lot to experience in Salisbury and its beautiful countryside. Come see for yourself!