What is Her Salisbury Story?

Salisbury has a history worth telling. 800 years of innovation and creativity that is brought to life through an inventive city trail and website.

Her Salisbury Story shines a light on some of the history you may not know about, but should! The project, organised by Soroptimist International of Salisbury, aims to bring the city’s heritage alive through the celebration of the lives of Salisbury’s women past and present.

There is a website that features Salisbury women both past and present which is regularly updated with new profiles and interviews.

The project also includes a heritage trail and self-guided walking tour of the city called Her Salisbury Footprint. The route highlights the homes and other locations associated with some of the historical women who have made a significant contribution to the city, as well as others less well known.

The Her Salisbury Footprint map

Those featured either on the site or on the trail include:

Lady Edith Hulse who was elected Salisbury’s first female Mayor in 1927. She was also the third female Mayor in England. Lady Edith’s stop on the trail is at The Guildhall, where her portrait can still be found in the Banqueting Room. 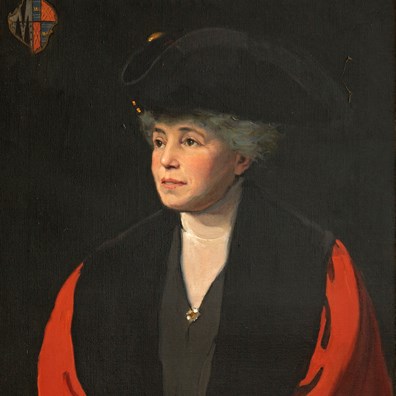 Minette Batters is the first female President of the National Farmers Union. She lives just outside Salisbury but initially she was an amateur jockey and assistant trainer to David Elsworth and James Toller, winning well over 30 races in her own right which included racing at Salisbury Racecourse.

Dorothy Brooke founded the Old War Horse Memorial Hospital for ex-warhorses in Cairo in 1934. Almost 90 years later her charity, now known as The Brooke, carries on her legacy by improving the lives of working horses, mules and donkeys across the world.  Dorothy lived at Malmesbury House in The Close, which is a beautiful building dating back to 1416. You can see it as part of the trail. 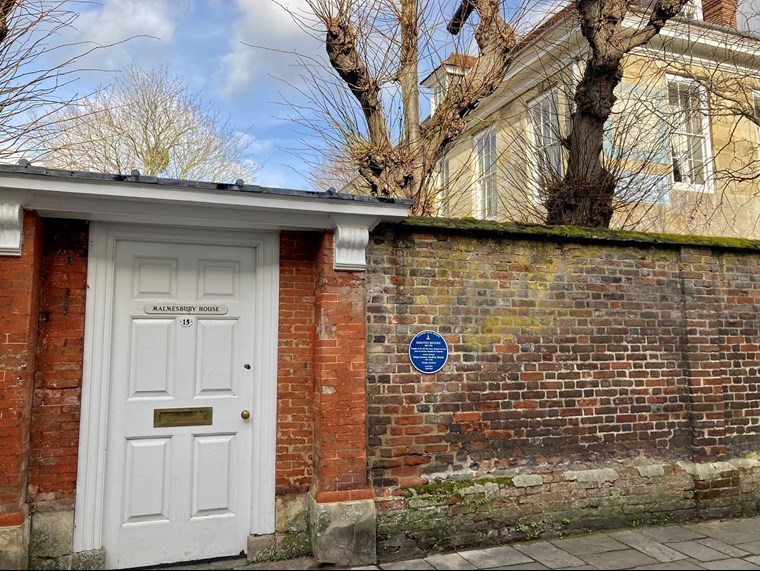 The Blue Plaque for Dorothy Brooke at Malmesbury House

Dorothy Lawrence also lived in the Cathedral Close, number 31. As a journalist she travelled to the front line in World War I where she became the only woman who fought in the Great War disguised as a man. In 2016, she was finally given true credit by the Wiltshire Heroine Project for her bravery and courage as the only English woman soldier in the Royal Engineers 51st Division 79th Tunnelling Co.

Margery Sharp, the best-selling writer, playwright and screenwriter of adult and children’s whimsical fiction was born in Salisbury. It was her works that inspired the box office busting Disney film ‘The Rescuers’.

There are many more amazing women highlighted on the Her Salisbury Story website and trail. You can see them all here. The Her Salisbury Footprint map can also be found on the site, or it is available for the price of £1 from the Salisbury Information Office on Fish Row.

Salisbury is a city brimming with fascinating history.